During the “Doi moi” (Renovation) period (1986 onwards), along with the economic prosperity, social problems such as drug addiction, prostitution, street children, etc. started to emerge. Hence the need for effective social problem-solving based on applied sciences also arose. By mid-1989, a group of formerly trained social workers got together in 1989 to address the needs of research and training in response to suggestions made by some organizations and agencies in Ho Chi Minh City. The group was called “Social Work Research and Training Group” (SWRTG) and legally operated under the supervision of the Ho Chi Minh City Psychology and Education Association.

In November 2001 the Group was officially recognized and fully licensed to operate as an autonomous scientific collective unit according to government decree 35/HDBT with the name “Center for Social Work and Community Development Research and Consultancy” (SDRC) under the supervision of the Ho Chi Minh City department of Science and Technology.

The Social Work and Community Development Research & Consultancy (SDRC) is a scientific and technical organization registered  in the field of Social Work and Community Development upon the Law on Science and Technology promulgated by the 10th National Assembly on 9 June 2000. SDRC is holding the 4th renewal registration certificate No. 00076/DK-KHCN dated 2 March 2012, issued by the HCMC Department of Science and Technology.

SDRC provides training and consultancy services to organizations and NGOs, Enterprise such as:

Names of project implemented by SDRC at the communities: 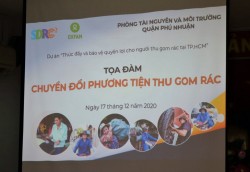 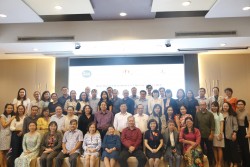 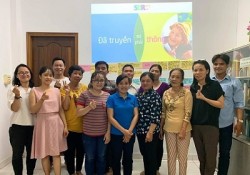 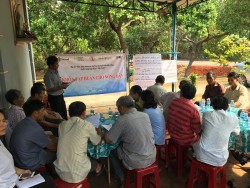 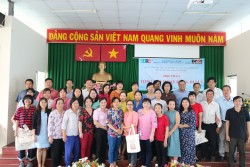 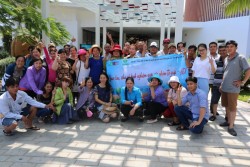